Solve the increasing number of latecomers in meetings 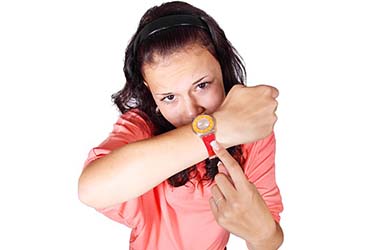 Why are latecomers such nuisance to meetings?

If you could just draw a triangle about tardy people, youd’ probably yield a perfect one. Hilarious. But only because no matter which angle you scrape your eyes on about it, being late in meetings is one of the many causes of wasted time and effort, a reason for project delay and is definitely a huge nuisance. Tardiness is absolutely a big no-no – may it be in personal or professional meetings. The drill is like, ask your common sense about it, but its’ just unacceptable as it is.

Why those three angles below (in your POV) seem to connote to the latecomers, are among the many causes of negative reputation, so as psychologists say, and maybe are the sturdiest of reasons why your project missed that irrefutable deadline:

So you woke up even before the gods did, managed to prep yourself up as quick as possible then braved the earliest train towards the office to catch that six oc’lock meeting – only to find no one in the conference room yet! Why is it such a nuisance? Because they already cost someone elses’ time and simply enough you could have quickly grabbed yourself a cup of coffee earlier!

That meeting thats’ supposed to start at six? It should have ended at eight so you could have had a 30-minute break before your 8:30 AM meeting. Latecomers do hold meetings longer than ordinary. Now that your schedule is messed up you cant’ even sip that cup of coffee you longed for when you woke up. Whats’ worse, you were not even able to discuss everything in the agenda because the meeting room has been reserved for the next one or your’e already scheduled for your next meeting!

So your team is already at it – focused on the discussion, already dug through so many issues…then barged in the latecomer (insert facepalm here). So you, kind of, lost the momentum of the meeting and possibly failed to jot down some important notes – which explained the missed deadline (worst case scenario, maybe, but it can happen!).

However, there are things you could do to decrease the number of latecomers in meetings

When you already recognize the negative effect brought about by people constantly being late to meetings or not paying attention to their schedules, maybe its’ already time for you to coordinate with team leaders in the organization and discuss the issue so that your team, as a whole, can generate effective meeting rules e.g. below:

Schedule meetings in the company calendar

Organize meeting schedules via an online calendar that can help manage the teams’ time and prevent schedule overlap. The most important thing a meeting calendar can help your team is its ability to pop a reminder minutes before the actual start of the meeting.

Latecomers as the minutes-generator for recurring meetings

Yes, they dont’ like to be given extra work during meetings. Funnily enough this is kind of effective as they dont’ want to do extra work in meetings. Although you can secretly jot down notes and help them out to generate the meeting minutes afterwards. But youl’l see theyl’l definitely come running the next time.

Let them lead the meeting

Basically just reading the agenda aloud and the next items to be discussed in the pool. This could be a form of minor, say, embarrassment to the latecomers but an effective teacher to their tardiness.

Give them 5 points at each start of the month. Every time they get late in the meeting, decrease that count by one. During the end of the month, the teammate with the least number of points is up for a pizza treat for everyone!

Announce prior to the meeting that anyone who gets late will have a special 2-minute talent show. Soon enough youl’l hear crazy footsteps of people blocking the door and running after each other as a preemptive measure for further awkwardness!

Give a unique avenue for your meetings by reserving one with Bird Office. Theres’ a new way to keep your goals ahead of the game when exchanging important ideas – it is by discussing them somewhere else your team havent’ been to before. Going together in Antwerps’ metropolis, maybe? Bird Office can definitely help you book a meeting room with that.

Make it exciting, not uninteresting

Bird Office provides an outside-office meeting venue that can promote excitement to team meetings. Rent a cool workspace and youl’l see that everyone will arrive early and even stay a little longer just to savor the comfort and luxury of the place.

Whether your’e having meetings with two or twenty persons, renting a nice conference room in Bird Office is a guaranteed way to amazing presentations. Stimulating your attendees to a fast Wi-Fi connection and delectable food served at a hotel could keep their blood pumped and running and arrive at the meeting room as early as a bird. 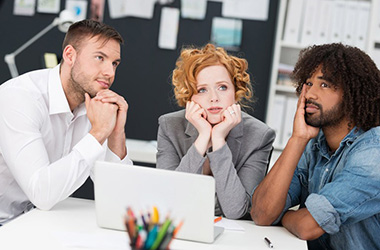 Boredom in meetings : How not to be the passive attendee 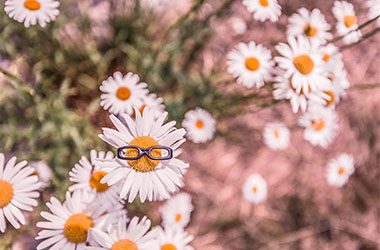 A meeting in the summer, why not?

Find the ideal meeting room for over a hundred people

The best districts in Paris