The advantages of a stand-up meeting 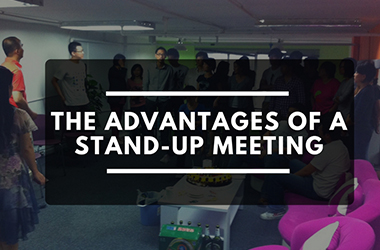 As the name suggests, a stand-up meeting is a meeting that is held while everyone remains standing. This short meeting allows teams to get an update on a project’s development. They discuss the tasks completed the day before, the priorities for the day ahead, and any potential problems that certain colleagues may encounter while performing their tasks.

This type of meeting has grown in popularity over the last few years, becoming standard practice in companies all over the world. After all, whether in London, Paris, New York or Brussels, a stand-up meeting is an excellent way to start the working day and has several benefits.

The unique feature of a stand-up meeting

Generally held at the beginning of the day, stand-up meetings last no more than 15 minutes (simply because standing for longer is uncomfortable) and do not require a proper meeting room.

They can take place anywhere, such as in the entrance hall of your company’s building or in the courtyard, as long as there is enough space to form a circle. With this format, everyone can see everyone else – which is a very important detail. As you’ve probably guessed, a stand-up meeting is in no way a formal meeting.

The main aim of a stand-up meeting is to distribute relevant and important information and/or to make quick decisions. They are also used to make major strategic decisions and above all, they offer a chance to “go around the room” and get everyone to present their results from the day before. This way, everyone’s exact situation can be ascertained, so it’s ideal for daily briefings and team catch-ups.

Basically, a stand-up meeting should have a precise objective and address a limited number of people, otherwise it won’t be effective.

Stand-up meetings are speeding meetings up

It’s not easy to keep to the timing of a meeting when some participants stray from the planned agenda. What’s more, traditional meetings tend to drag on too long, wasting a lot of company time. This is not just because people often go off-topic, but also because this type of meeting encourages a laid-back approach rather than inspiring concentration among its attendees (more on this later).

According to an article by Melissa Dahl in the New York Magazine in 2014, adopting this stand-up concept has shortened the duration of meetings by 34%. In any case, one thing is certain : stand-up meetings waste less time, as the participants usually start feeling uncomfortable after the first few minutes and so tend to become “brisk”, speaking more clearly and concisely ; In other words, the discussions are concluded much more quickly.

Research conducted at Washington University in St. Louis has shown that stand-up meetings increase a group’s productivity. Since they only work with a small group of people, only the relevant people are called to this type of express meeting. As a result, your entire workforce is not unnecessarily disturbed.

Furthermore, the participants are keen to sit back down at their workstations and so, tend to cut to the chase and make decisions more quickly. This way, ideas turn rapidly into actions as everyone knows what needs to be done.

Being in a standing position encourages an active attitude : it boosts the attention of the participants and optimises information retention. That’s not to say that sit-down meetings present only disadvantages, but it has to be said that individuals who take part in meetings while being comfortably sat in a seat tend to “slump” after a certain amount of time. As a result, they stop concentrating and their minds wander… whereas it’s difficult to doze off when you’re standing upright.

They increase the team’s involvement

Stand-ups encourage collaboration and constructive exchange, as everyone is invited to give a brief report on their progress. Moreover, it’s harder to succumb to the temptation of checking your e-mails (or – let’s be honest – texting and playing games on our phones) when you’re stood upright.

Another advantage of a stand-up meeting is that company hierarchies are less visible. There’s no “superior” in front of the whiteboard, or at the head of the table, and no-one is “directing” the meeting. Every participant is important, and that boosts everyone’s commitment even more.

As we mentioned above, a stand-up meeting is not only a chance to discuss the items on the agenda, but also to discuss any other issues that have arisen. This ensures that everyone is up to date with what is happening in the company and can instantly offer solutions (or, if an immediate solution is not found, the team can find one together). In other words, stand-up meetings encourage teams to work together, invite interaction between different departments and facilitate mutual support.

Standing up is good for your health

Sitting all day is bad for your metabolism. In fact, the sedentary lifestyle of many office employees is responsible for several health issues, including heart disease (especially coronary heart disease), strokes, type 2 diabetes and even colon cancer.

However, researcher Hidde van der Ploeg has clearly demonstrated that people who stay standing for at least 2 hours a day increase their life expectancy by around 10%. And finally, attending a stand-up meeting allows us to stretch our legs and recharge our batteries. Are you tempted yet ? 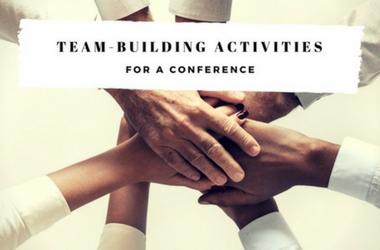 Choose your Team-building activities for a conference 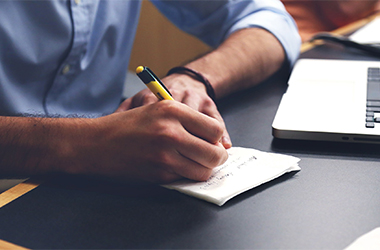 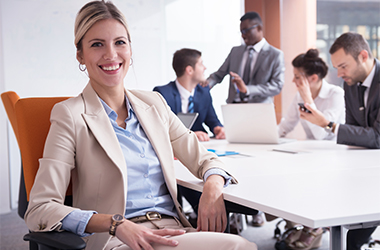 Professional training : an excellent way to boost your career 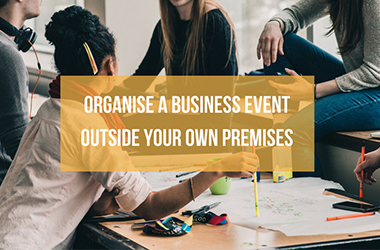 Organise a business event outside your own premises