5 worst colleagues to have in meetings 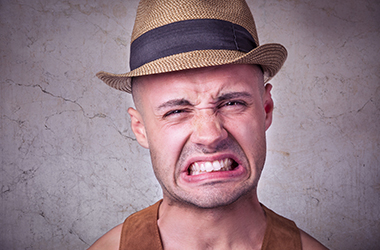 Have you ever had that day when your brain cells dont’ seem to cooperate yet you still buckle down just to get meetings done? And try as you might thats’ not the worst part of it yet. What destroys your day is the set of annoying and nosy colleagues who dont’ know they act like that you dont’ even have the heart to tell them. As the paragon of employees you have always wanted them to change as they are intolerable. Escalate? Or act as a mentor to lead them to the right path? There are many ways. In times when pretty much everything splatters indirectly into place, you have to carefully handle the bomb so it doesnt’ drop wherever its’ supposed to.

Those who want absolutely no part at anything

In other words, the passive ones. Instead of taking down notes or asking questions, theyr’e prone to resorting to cuticle care. These people are not the leader type and it may take time for them to improve in their job and career as a whole. Theyr’e hardly the innovative ones and constantly need supervision. Based on their incapacity to cooperate, they should be escalated to the manager as early as possible. The very goal of your meetings is to share ideas within the conference room. If they intend not to listen, why are they even there in the first place?

The colleague who constantly interrupts

Opposite the passive type are the ones who have too much to talk even if it doesnt’ make sense anymore. The way their train of thoughts travel is like a ping pong ball firing across the meeting room so fast they cant’ contain it. This person has problems processing things; he tends to hear rather than listen. Some experts say that a person who constantly interrupts others is plainly narcissistic, although, the spectrum runs from enthusiasm (“Oh yes, I know exactly what you mean even though you haven’t finished saying it yet!”) to narcissism (“My opinions are more interesting than yours.”) to flat out disrespect (“You’re wasting my time and I want you to stop talking now.”). Its’ hard to directly become honest with this type of colleague because we dont’ know what plays within the psychological aspect. But nonetheless he is still too painful to have in meetings that we need to shut him down immediately.

That person who spits destructive criticism throughout the meeting

This is one of those behaviors that totally annoys everyone. This can hurt the team and can ruin its positive vibe. What negative thoughts connecting this persons’ nerves could at anytime expose through his saliva. Maybe he never had a nice piece of pizza when he arrived? We dont’ know. Still this narcissistic personality is not the type that we need in meetings because a negative criticism can never be used for anything — its’ a morale disturber. If an idea is unacceptable a skillful manager can always display constructive criticisms that can stabilize the culprit. What you need for the team is someone with interpersonal intelligence and not someone who cant’ understand the feelings and motives of others.

The colleague who is always late

Latecomers are an eyebrow raiser and as early birds we cant’ seem to understand why it has become their habit. Busting through the door in the middle of a seminar causes a two-way shockwave. One, it can destruct a smooth, productive discussion, and two, it can hurt this persons’ performance. What worse thing to put on a negative evaluation than this perpetual latecomer causing frustration that often leads to friction? As a gentle team leader you have the option to verbalize your disappointment in a way that can positively alter his behaviour. If that doesnt’ work, come up with an action plan to readjust both your schedule, whatever the reasons may be, and opt to monitor his tardiness given a specific period of time before acting on reprimands that he deserves.

The colleague whose phone rings every five minutes

Honestly, in meetings? Your CEO is the only one who dont’ put their phones on silent! As for you, you dont’ have to pretend its’ not fake twitter or facebook friends notifying you that, “Hey, I went to a meeting in Paris and its’ raining locks” This person, whose phone rings every five minutes, needs to be gently shut down. A simple, “Hi, would you mind putting your phone on silent?” can totally help. Even if he doesnt’ even listen to the team discussing about a recent blocker issue, at least putting his phone on silent can completely ease the stress. 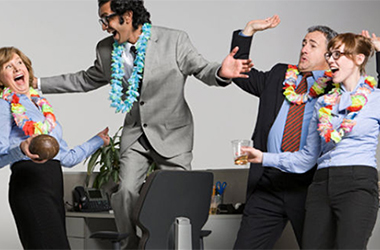 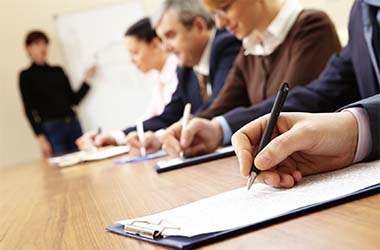 Optimize your meetings by renting meeting rooms outside your company 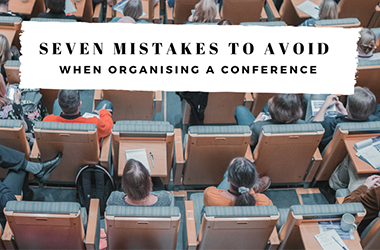 7 mistakes to avoid when organising a conference 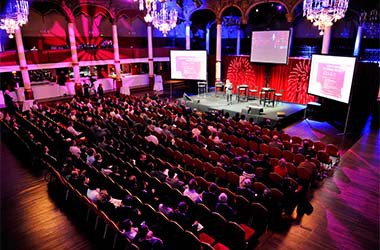 Find the ideal meeting room for over a hundred people